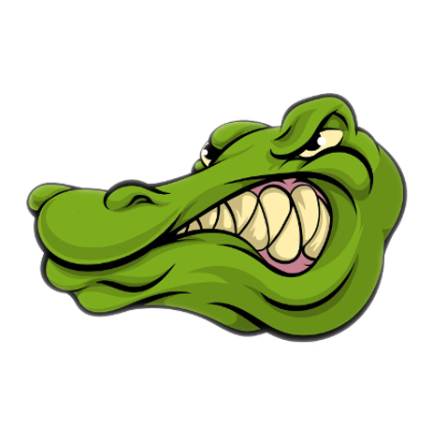 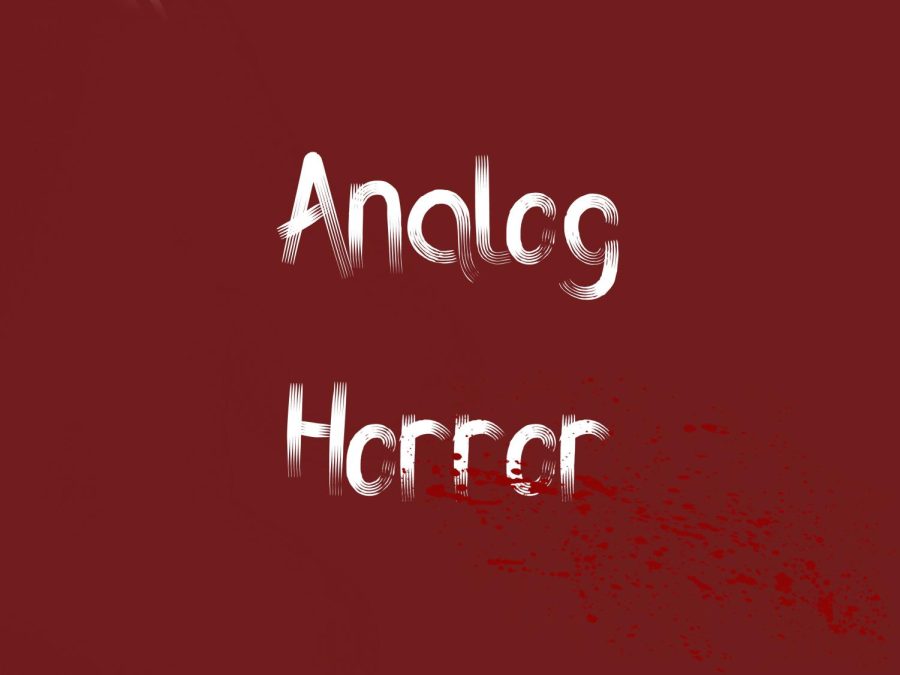 A red title card with the words 'Analog Horror' written on it, a blood splatter in the far corner

I won’t be hearing anyone else out, it’s a thrill to be unnerved.

ARGs and Analog horror are two similar but different things. ARGs relate more to the solving of mysteries and conspiracy theories circling a fictional world or a fictional character. A good ARG to use as an example would be the Editor Wilbur ARG. It revolves around this mysterious new editor that interrupts normal videos and shows strange and ominous wording and dialogue that leaves you wondering what happened. There are clues hidden throughout the videos and descriptions that they hide to create a puzzle where you have to search the internet and even possibly outdoors as well.

In the Editor Wilbur ARG, Wilbur himself hid clues throughout the town of Brighton. People would find these clues in real life and send pictures of it to their social media to try and figure out what it means. To this day, it is still unsolved. But that’s the thrill of ARGs. The thrill of discovering what the heck is going on and what happened to these characters. You get to put the puzzle pieces together, and you get to make conclusions.

Analog horror combines the use of ARGs with, well, horror. But not in the way you would think. Many different videos never use jumpscares. (Sure you have the odd ones here and there but we won’t talk about them) Instead, they make you feel horribly unnerved. It makes you look over your shoulder and see shadows in the night when really, there’s nothing there. These types of videos use distorted voices and stretched faces to freak out the viewer. It’s not for the faint of heart or for the easily scared. There’s lore (history) surrounding these video series’ that forces them to search for deeper meanings in these disturbing videos.

For example, a new series has recently gotten increasingly popular and that’s ‘The Walten Files’. The Walten Files is quite similar yet different to the FNAF franchise. It revolves around ‘Bon’s Burgers’ where two business owners named Jack and Felix work together to build animatronics for their business. It’s like an old Chuck E’ Cheese. But something goes wrong, and Jack winds up missing. And then a whole bunch of other people go missing as well. And the animatronics have to be put in this old military holding container. Seems fishy.

The series is shown through video cameras and old VHS tapes ‘training’ an employee to work at Bon’s Burgers. You see old distorted animations meant to advertise for the restaurant but there’s something horrifically wrong. It’s up to you to figure it out. And that’s what makes ARGs and Analog horror so addicting to watch.

The viewer is thrust into this position, and now they have to discover what happened to the characters involved. They have to work together with other people and follow links and distorted images/text in order to get a small idea of what the heck happened. It’s made for curious and analytical minds and it’s so much fun. But keep in mind that watching these stories do have unwelcome side effects and are extremely disturbing. Watch to your heart’s content.