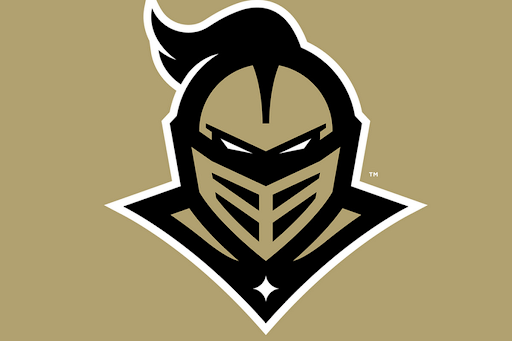 Mark-Antony Richards’s performance last season has become a popular topic among fans of the UCF Knights football team. Our big interview with the star running back is here to prove that there is more to Mark than being the number one ranked player on his team.

When asked a question about his football statistics, Richards responded with “I don’t pay a lot of attention to that kind of stuff, I just play ball”.

Mark also shared, “the football Mark is different from the Mark from class or the Mark riding bikes around Wellington.” This goes to show that Richards is a person as much as he is a football player.

During the interview, Richards opened up about leaving the Auburn Tigers. “It was hard transferring”, he said. “I had achieved what I wanted to achieve at Auburn, but I still battled injuries. I was at a kind of point when I felt like I needed to have a fresh start. I used the past as motivation. And it was nothing against Auburn, I still love that place, as a matter of fact I still talk to a lot of the guys at Auburn.”

But one doesn’t simply excel at the high school level without hard work and inevitable setbacks. Mark-Antony’s mother Daphanie Richards claims she was “elated to know that seventeen schools decided to offer [him]… full scholarships. He had worked so hard on and off the field”. Daphanie recalls Mark’s 2019 leg injury vividly: she remembers it being “extremely stressful”. Mark himself claims that he was “very depressed” during the time of his recovery.

None of this, however, has stopped him from pursuing his dream in making it to the NFL. It’s safe to say on the topic of a professional career that Mark-Antony’s future looks bright.

To learn more about Mark, visit his official page on the UCF Knights roster: https://ucfknights.com/sports/football/roster/mark-antony-richards/12757.