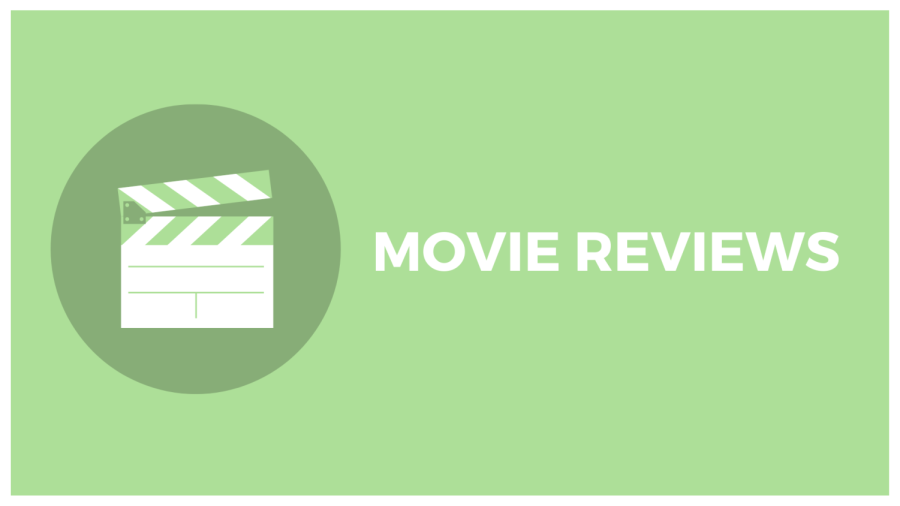 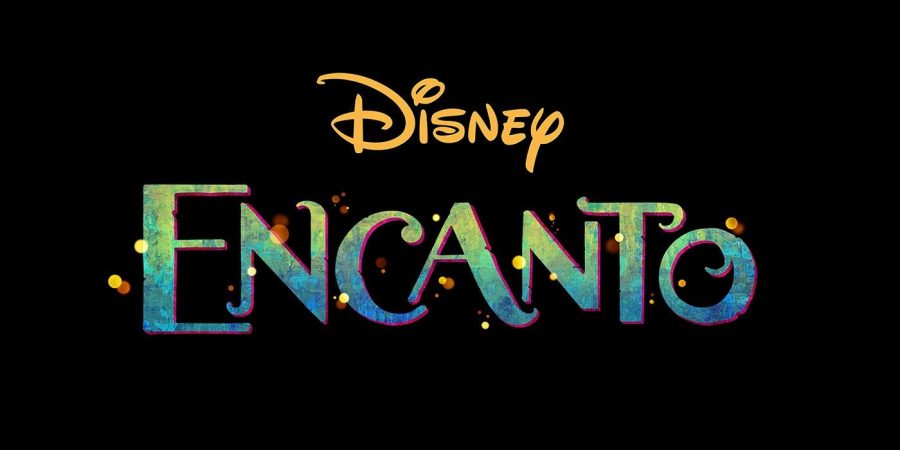 A photo of “Encanto”

Disney’s newest movie Encanto was released on November 24th, 2021, and has received recognition all over the world. Encanto is Walt Disney Animation Studio’s 60th feature film with comments of multiple critics stating the movie was one of the best.

Encanto’s music, created by Lin-Manuel-Miranda, let down some people, though many other movie critics said the songs were extremely catchy. “We Don’t Talk About Bruno,” is a song the movie is known for all over social media.

Music, costumes, dance sequences, and even food bring the Columbian culture to young children and show diversity throughout the family.

Mirabel Madrigal (Stephanie Beatriz) was the only one in her magical family who didn’t receive a gift. She ventures off to go into the unknown in order to find what’s wrong with “Casita.” Mirabel feels out of place in her family because she didn’t receive a gift of any power. However, she always tries to bring up those in her family. Mirabel always wants to help in some way, but she is always told not to by Abuela because she doesn’t have any power.

Luisa Madrigal is one of the most noticeable characters in the story. Throughout the story, this lovable character felt overwhelmed by the pressure she was put on by her family to be strong. She proves to be a good figure to young children who feel pressured to provide and help their families. Luisa was also a surprise to many viewers as Disney tends to stay away from allowing women to be shown as anything but the beauty standard. Luisa shows young girls that it’s ok to be strong.

Isabela Madrigal is the oldest sister and cousin of the Madrigal Family. She is known as Señorita Perfecta Isabela and is the favorite of the Madrigal grandchildren. During her debut song, “What Else Can I Do?” Isa shows her true feelings about being perfect. She mentions that she wants to grow something showing her true feelings instead of having to be happy all the time. Abuela always expects Isabela to be the perfect granddaughter who always does everything right. This makes her feel like she can’t do anything she would like to because she is expected to be perfect.

Bruno Madrigal is an outsider in his family. Everyone in the village thought that he made bad things happen because he could see the future. Most of his family holds grudges against him for the same reason. Bruno left his tower because he had a vision of Mirabel and their Casita breaking. He knew what everyone would think. Bruno was a great character who did what he was told to, but everyone didn’t like him because they thought he was the reason things happened.

Abuela also is a seemingly hateable character. Not only has she set expectations too high for her own family, but she lacks communication skills and empathy for the main character, Mirabel. She shows love and care towards Isabela and expects Luisa to be strong and do everything asked to do. Alma showed hate towards Bruno as he grew up and the visions he had seen. 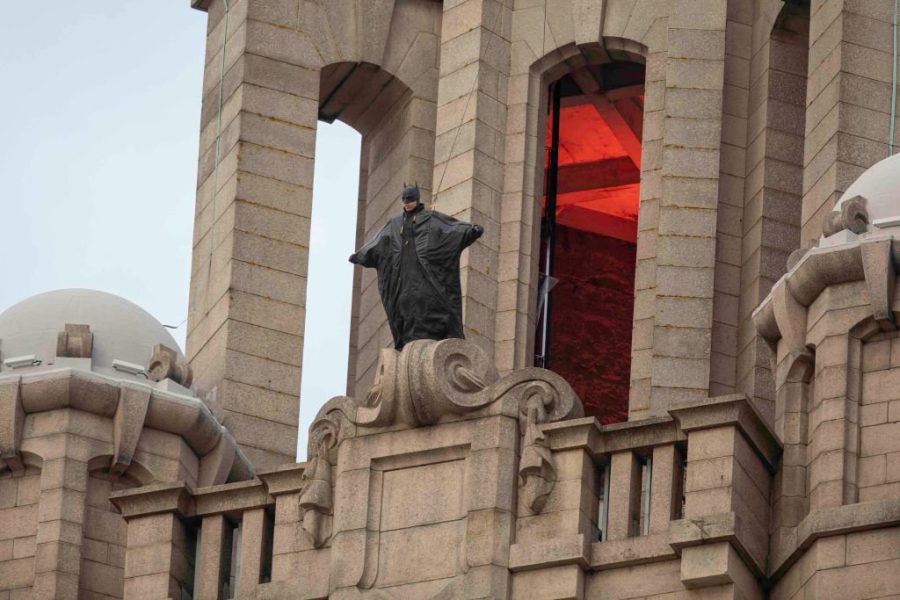 LIVERPOOL, ENGLAND – OCTOBER 15: Robert Pattinson’s stuntman stand-in spotted on top of Liverpool’s iconic Liver Building as they film scenes from a helicopter for The Batman on October 15, 2020 in Liverpool, England. (Photo by MEGA/GC Images)

The graphics, quality, and elements displayed in the movie, really came to life. There was always a sense of mystery and suspension going on with the scenery. Actors Robert Pattinson and Zoë Kravitz really captured small but important moments between the characters.

‘The Riddler,’ played by Paul Dano, is a favorite to many DC fans. While thinking Batman was his inspiration for his actions, he realized he was giving Batman too much credit. Throughout the movie, he helps in building suspense. Everything he had done always had a terrible result. There was nothing that did not involve him.

‘The Batman’ has collected over $134 million in North American theaters over the weekend. The estimate of this movie selling out in the theaters was $128.5 million, way more than the outcome.

Around the world, “The Batman” has made $124 million from 74 overseas markets. This new movie had a better turnout experience than most new movies that have come out in both 2021 and even in 2022. The new movie’s ticket sales rank as the best opening of 2022. ‘The Batman” is not a movie to miss.